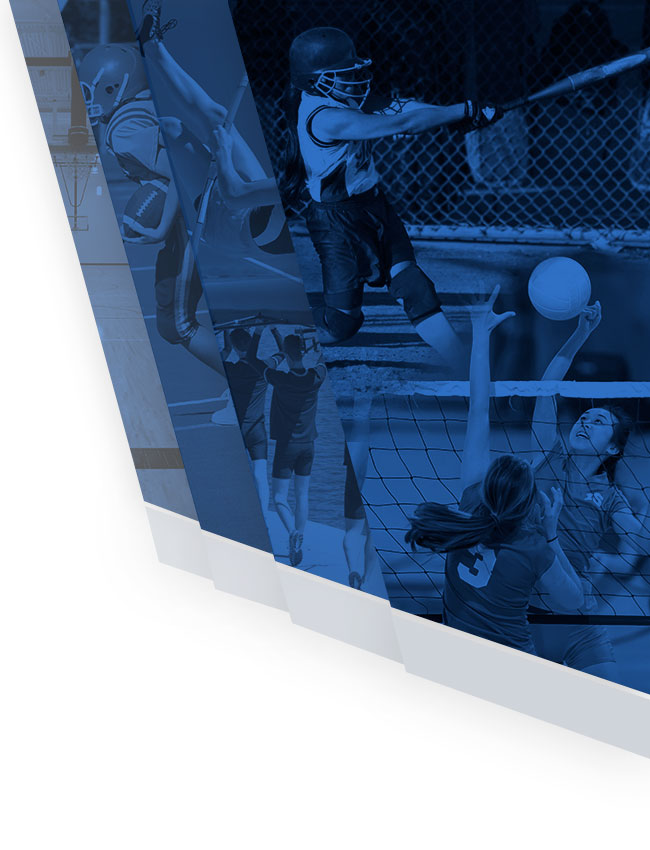 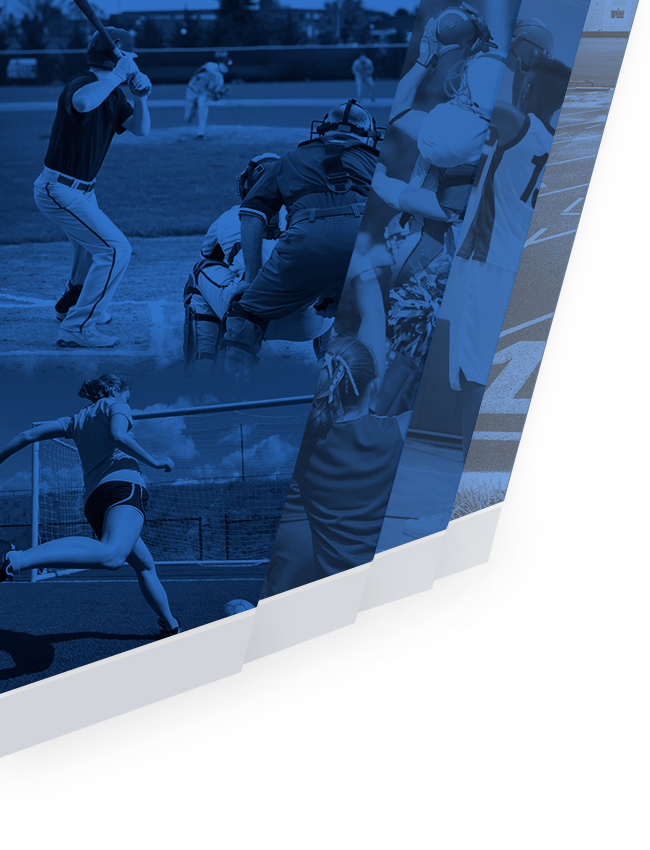 Hawks get the “W” in the first two rounds of district, punching their ticket to state. First round, the Hawks beat Caldwell 69-32.  This was a team effort with Jayson Hibbard leading the way with 20 points.  Cayden Wright assisted with 11 points. Isaac Casebolt scored 9 points, while Taylor Thuernagle added 8 points.  Everyone on the team recorded at least 1 rebound.

In the second round of districts, the Hawks defeat the Huskies 69-53.  Chris Kielman excelled with 24 points, 9 rebounds and 5 assists.  Cayden Wright added 12 points.  Jayson Hibbard scored 9 points and had 9 rebounds.  Taylor Thuernagle assisted with 11 points and 5 rebounds.

The Hawks will play BK for the district championship title on Saturday, February 24, at Skyview at 8:00 pm.  Go Hawks!

No Events This Week

Events are added by athletic staff.
View All Events